In Art class, the CE1 and CE2 have been studying seascapes in the style of Ronan Olier.  They have observed his work and have made connections between his style and subjects, and our local coastline.

In class, students also read about Abbie Burgess, who was a lighthouse keeper known for her bravery in tending the Matinicus Rock Light in Maine during a raging winter storm in 1856. She did so for nearly a month while her father, the head keeper, was away from the island.

Students also discussed the various lighthouses in Maine and did a step-by-step drawing of a lighthouse together.

The final step was adding a lighthouse of Maine to the painted seascapes. 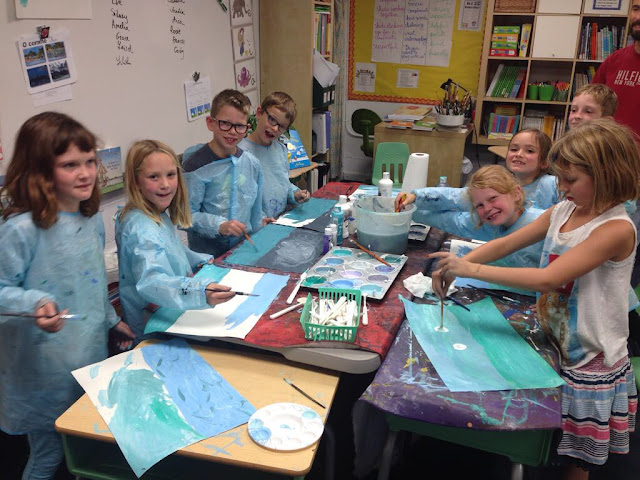 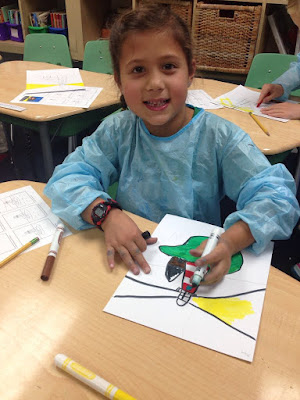 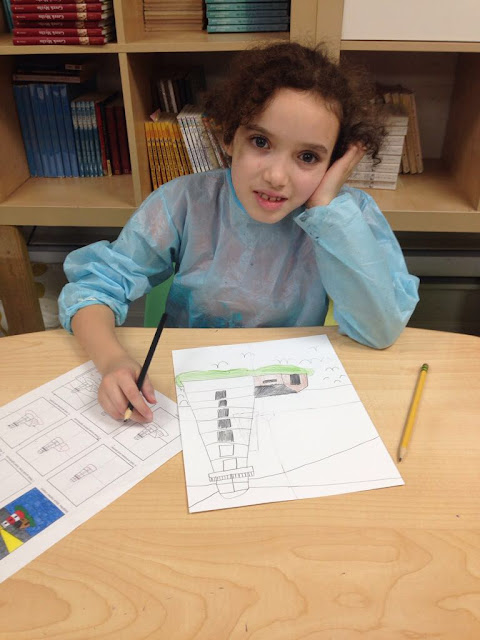 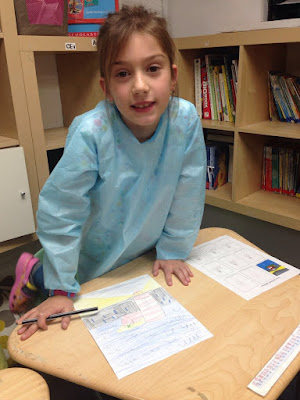