On Friday, October 6, the K-1 students had their second scavenger hunt of the year.
They discovered a treasure box in the classroom when they came back from recess. The trouble was that it was locked and in order to open it, students had to figure out a 4 digit combination.

Students used what they had learned during the past weeks in maths, reading, spacial recognition and other subjects to solve various challenges. 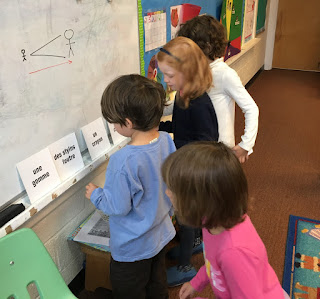 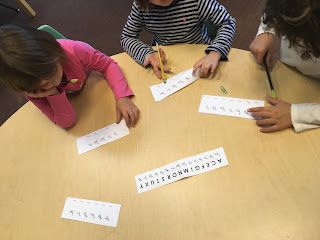 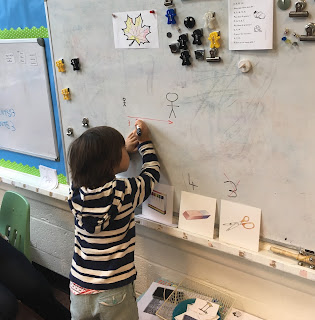 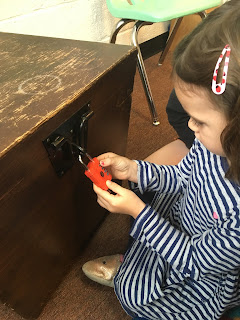 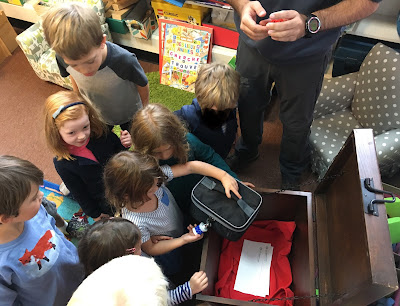 The four groups successfully opened the trunk… but the tricky pirates had protected the treasure very well! Inside the treasure box was… another box! To open the lock, they had to find a four letter French word. After piecing together all the clues, they found the word “lune” (moon) and shared their well deserved booty. 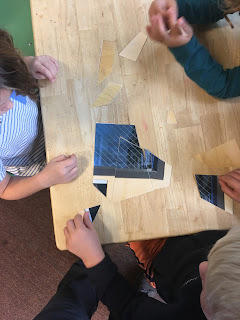 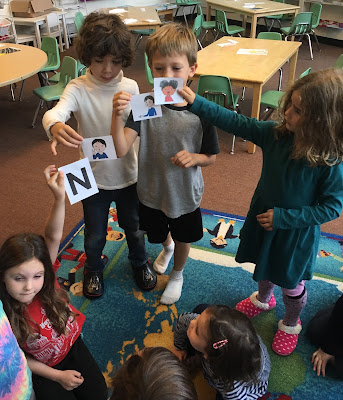 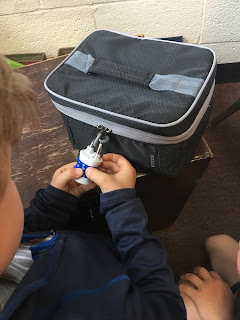 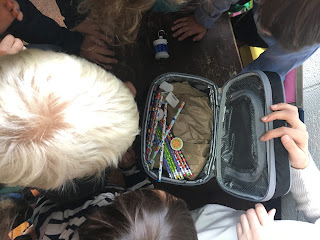